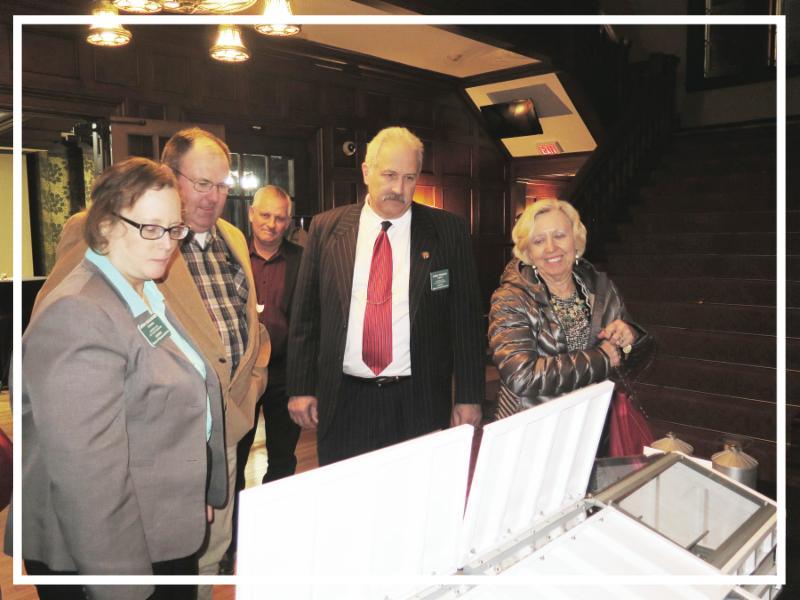 In February, the Kansas Pork Association hosted its annual legislative reception at the historic Dillon House, located across the street from the State Capitol in Topeka. KPA board members were given the opportunity to visit with legislators while enjoying a catered meal from Pacha’s By the Pound BBQ.

The reception was held in conjunction with the KPA executive board meeting and the annual meeting. Speakers included Tara Mahin of KDHE; Kylee Deniz of The National Pork Board; and John Bottenberg of Bottenberg and Associates.

Outgoing board member Dan Gerety was recognized for his contribution and support of the organization. Scott Pfortmiller, St. John, was re-elected as chairman. Megan Potter, Abilene; Kenton McKee, Goff; Emily Roush, Lebanon; and Doug Claassen, Whitewater, were elected as new members to the board. 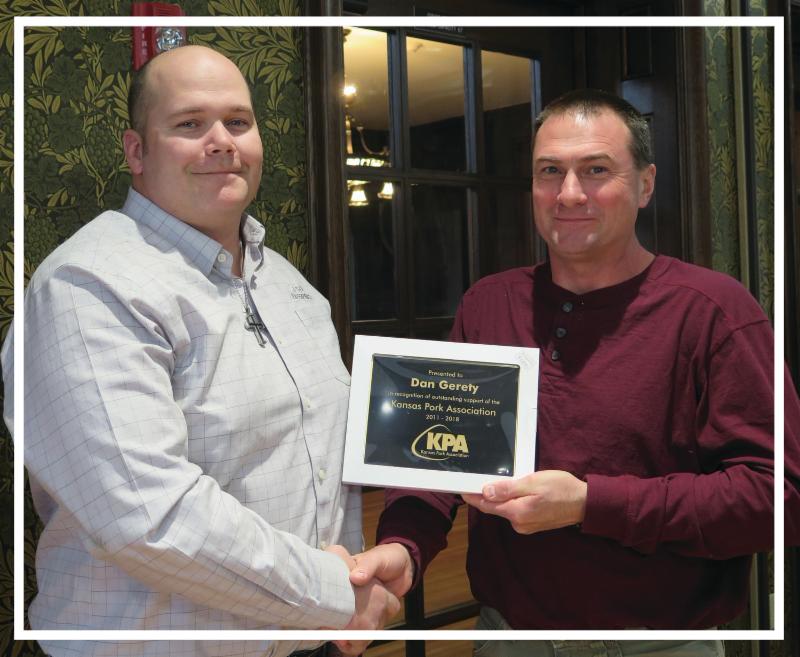