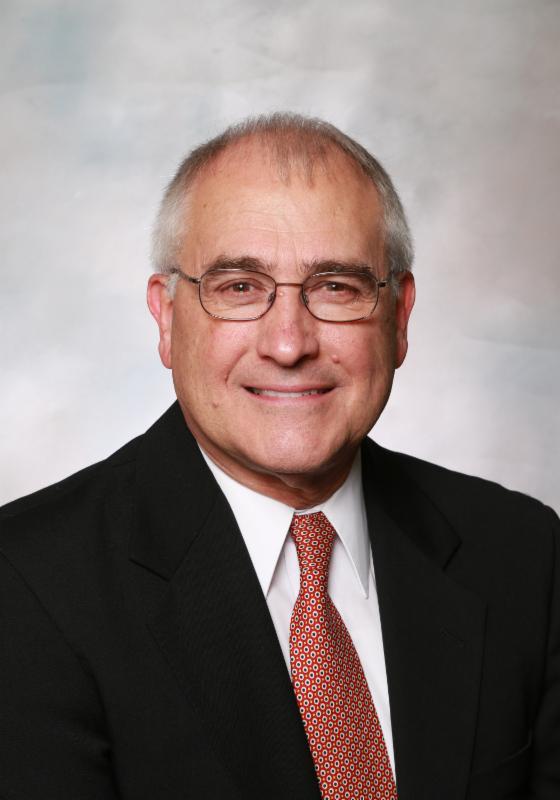 The National Pork Board honored Rich Degner as the recipient of its Distinguished Service Award during the National Pork Industry Forum in Atlanta last week. Degner is the former chief executive officer of the Iowa Pork Producers Association.
At the pork industry’s annual business meeting, the award is given to an outstanding leader to recognize his or her lifelong contribution to the pork industry.

“Rich has provided extraordinary leadership to the pork industry,” said National Pork Board President Jan Archer, who is a pork producer from Goldsboro, North Carolina. “Through the years, he worked tirelessly for the advancement of pork producers, as well as for the industry in Iowa and across the United States.”

Degner learned the value of hard work on his family’s farm in northwest Iowa. Following graduation from Iowa State University in 1972, he taught vocational ag in Iowa, first in Rock Valley and later in Ankeny. He joined the Iowa Pork Producers Association in 1980 under the mentorship of Mike Telford and the late Don Gingerich.

Over the next 35 years, Degner served in many roles, including as CEO for 17 years. In 1981, He helped create the Iowa Pork Tent at the Iowa State Fair. From its small beginnings, the Iowa Pork Tent is now a cornerstone of the fair and Iowa’s pork industry. Degner also played a key role in expanding pork export markets, leading producers on more than 50 trade missions to over 20 countries, including 30 to Japan.

During the farm crisis in the 1980s, he helped develop financial management tools for pig farmers who were facing foreclosure. He also led the Iowa Pork Producers Association in guiding producers to be in compliance with new regulations while modernizing their farms and propelling them into the future.