The National Pork Board recently announced the four finalists who are vying to be named the 2018 America’s Pig Farmer of the Year. The program honors a U.S. pig farmer each year who excels at raising pigs following the We Care ethical principles and who is committed to sharing their farming story with the American public.

“The four finalists demonstrate how pig farmers embrace the We Care ethical principles as their daily standard of care,” said National Pork Board President Steve Rommereim, a pig farmer from Alcester, South Dakota. “They represent these principles by being the best in pig farming.”

The four finalists will meet with an expert panel of third-party judges in Chicago. The judges will view videos produced at the finalists’ farms and will interview each of them.

Through Aug. 29, the public can vote once a day per person per email address for their favorite finalist at www.americaspigfarmer.com. The winner will be announced the week of Oct. 1 based on the judges’ scores and the online voting. 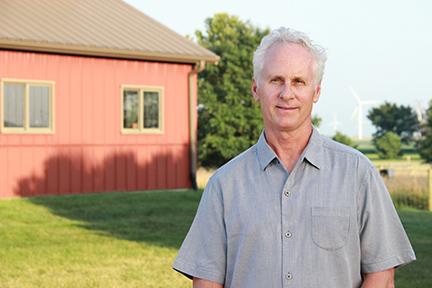 Patrick Bane – Arrowsmith, Illinois
Raising pigs has been a life-long passion for Patrick Bane, whose family has been raising pigs for three generations. Bane raises 74,000 pigs on his farm in west-central Illinois, where he focuses on protecting public health, hiring the best people and maintaining herd health. 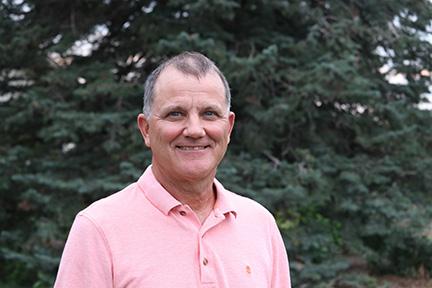 Bill Luckey – Columbus, Nebraska
Farming and raising pigs is a family tradition for Bill Luckey, who is a fourth-generation farmer. Luckey, along with his wife and three sons, market 10,000 pigs a year. They also raise cattle, corn and soybeans on their farm. 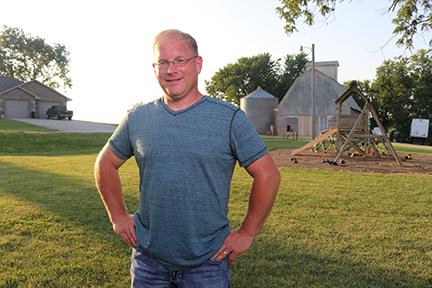 Brad Lundell – Kiron, Iowa
Being a good caretaker of the pigs drives Brad Lundell’s passion. Learning from five generations of family farming, Lundell hopes consumers see why pig farming is family-oriented. With the help of his wife Sarah, and four children, they also raise turkeys, corn and soybeans. 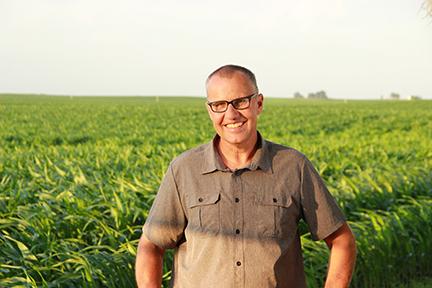 Kevin Rasmussen – Goldfield, Iowa
Employee care is important in providing a safe product at KLR Pork, where Rasmussen markets 26,000 pigs a year from his farrow-to-finish farm. As a fourth-generation Iowa farmer, he considers the employees who work for him as family, and that makes all the difference in the product they produce.